$169.95
Be the first to review this product
Add to Wish List Add to Compare
Skip to the end of the images gallery 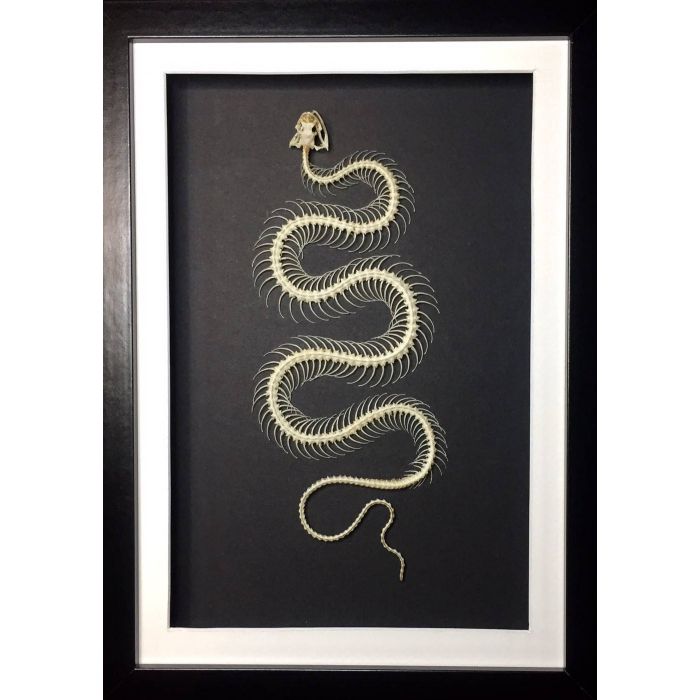 Skip to the beginning of the images gallery
Details

The Painted Bronzeback Dendrelaphis pictus is a widespread and adaptable species occurring in a broad range of habitats. In its native habitat it is probably a forest edge species, as it is rarely encountered in dense forest. It has adapted to a broad range of disturbed and man-made habitats including secondary scrub, parks and gardens. It is fully diurnal - by day it actively searches for its food prey, which comprises mainly lizards and frogs, but by night it rests on narrow tree branches a few metres above the ground. This snake is nervous in disposition, and will flee swiftly when disturbed. The top of its head is brown to bronze, and there is a black eye-stripe which extends along the neck and a short distance down the body. There is a cream and black stripe along the flanks. The larger, vertebral scales, which run along the full length of the body, may be brown or olive-grey. When threatened, or when consuming prey, this snake will inflate its body slightly to reveal bluish or turquoise skin underlying its body scales. Its head is slightly larger than its moderately slender body, and its eyes are large, typically with a brown iris. It appears likely that Dendrelaphis pictus is a species complex - further studies will probably split the species into two or more separate species. This wide-ranging snake ranges occurs in parts of India and southern China, Bangladesh, Burma, Thailand, Indochina (Vietnam, Laos, Cambodia), Peninsular Malaysia, Singapore, Sumatra, Java, Borneo, Sulawesi (and many smaller islands of eastern Indonesia) and the Philippines.

Reviews
Write Your Own Review